Home to the busiest streets in America, cars lined bumper to bumper, herds of young professionals making their way through the surge of rush hour; New York City might be the last place you would think hundreds of colonies of honeybees would call home. Queens-based beekeeping master Nick Hoefly of Astor Apiaries shared with us his ongoing journey as a beekeeper on the rooftops of New York City.

Nick is a certified master beekeeper and Apiary Manager of The Bee Conservancy, a nonprofit based out of New York City that works to protect bees and their environment through educational efforts, research, habitat creation, and advocacy. Hoefly is the primary caretaker of his honeybee colonies and business owner of Astor Apiaries which he and his wife run together. Nick spends most of his time hands on with the bees and tending to their hives regularly, meanwhile, his wife busies herself in the kitchen, developing one-of-a-kind honey-based recipes that are shared through their blog. The two currently sell their varieties of honey online with future aspirations of opening a storefront. With apprenticeship and mentorship hands-on learning classes now available, Astor Apiaries is an all-inclusive beekeeping hub that brings their community together.

Of all the things you could do in a city as infamously bustling as New York, what made you decide to do beekeeping?

Nick: “I found beekeeping only after I moved into the city; it was a result of purchasing a home. I had some rooftop space and yard space. It wasn’t much but it was enough to do something with.”

Could you share the challenges of beekeeping in a city?

Nick: "One of the main challenges is that most of the sites are on rooftops so we have to deal with heights in a few different ways: One, not falling off the building; if the bees get upset, you can’t just run 50 feet away because you’ll just fall off. Two, dealing with ladders; going up and down isn’t fun especially when I’m carrying a ton of supers. Another obstacle is adding more hives because of the lack of space in the city. We only get 1 honey harvest per year. We just don’t have much space that a regular honey house would have for extraction and production.”

“But the similarities in beekeeping in the city versus the country is that we deal with the same equipment and the same type of bees.”

How many hives do you have?

Nick: "We have 12 hives, 6 locations in the city. We have a list of clients whose hives we take care of all around the city, managing around 60 hives total."

What type of honey are your bees making in terms of flavor?

Nick: "We don’t get a specific kind because we only have 1 flow, however, the main nectar is coming from our Linden trees. The city planted trees along the sidewalks and parks and they’re a great nectar source for the bees. If you look at our honey and taste it, compared it to a pure Linden honey, they taste very similar and they’re very light." 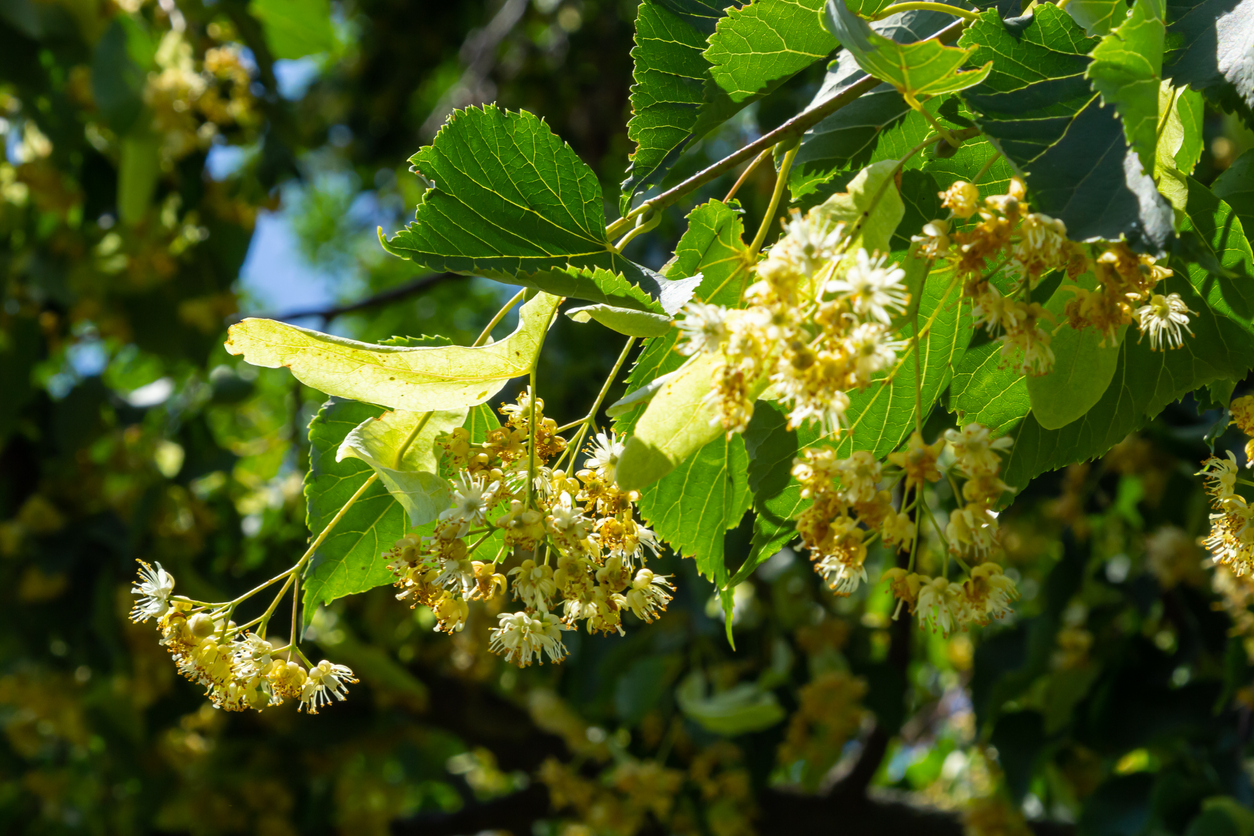 Once business took off and Nick earned his beekeeping certification, he began offering both apprenticeships and mentorships which he does onsite in person.

Tell us about your apprenticeship and mentorship programs:

Nick: “We teach 1 off classes and I do talks. One of the biggest problems is that there plenty of people who have disposable income, and they get excited about honey bees, go online and get what they think they need and then throw bees in the box in April. By July, their bees are sick or there’s no honey in their hive. This happens more often than I’d like to see. There’s this piece of education that is needed around here. Farming and agriculture are not a significant part of urban centers. The average New Yorker is not thinking about agriculture in their day-to-day life here. We try to offer a piece of education so they can try and understand the full impact that the bees have on the environment and on their neighbors.”

“Each student is assigned to one of our hives at the site so they don’t have to purchase their own hive and they can get hands on and have an intensive first year of beekeeping.”

“It’s been a really great program this year for us and we get a range of people – most are adults, people in their 20’s, and we even have one that’s getting ready to go away for college.”

The benefits of beekeeping and being more aware of the natural world is that you do end up being a little more environmental in everything you do.

What sets you apart from other beekeepers?

Nick: "I pursued it because I enjoyed it. It started out as selling enough honey to pay for the hobby. The second year I got a couple more hives…after that people kept coming back to us. The benefits of beekeeping and being more aware of the natural world is that you do end up being a little more environmental in everything you do. As we kept growing, I was looking into ways on how we could make more honey, especially year-round.

Beekeeping has the ability to to teach us even as we teach others how to begin their journey. Nick's willingness to learn, teach, and share with us organically invites anyone to become beekeepers.